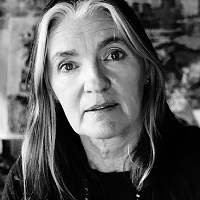 Louise Almon has lived her life as a painter and ceramic artist for the past three decades. She produces artworks primarily in the form of multi-layered ink mono-prints, oil paintings and decorative ceramic work.

Louise’s work reflects her experience of engagement with the personal, social and physical splendour of the people and land of the Southern African sub-continent. [0x1]I paint that which I know, that which is close to me – the land, the sea, the people and places I have visited. I am interested in the ‘linkages’ that hold places and people together, and that which ‘centers’ one in a place. ” says this established artist.

Through her work during her activist years as a young artist we see a rich tapestry of social realist murals and oil paintings reflecting the lives of ordinary South African workers and youth in struggle against apartheid. From her relationships with fellow cultural workers, friends and family, we see Lou[0x1]s deep interpersonal skills reflected in portraits and social scenes that are at once startlingly realistic and yet partially abstract. By using colour and space Lou perfects the creation of an ambiance of mood that captures the characters. Through her deep connection with Southern Africa[0x1]s natural beauty, we see that Lou[0x1]s seascapes and landscapes are imbued with a timelessness – both in their content and in the way they draw us in, tempting us to new discoveries with each viewing.

Louise Almon is an artist known for her deep social convictions and track record as the creator of quality works of art. Trained in the art schools of Rhodes and Cape Town universities, where she graduated as a Bachelor of Fine Art in 1981, Lou has honed her skills in the company of one of the giants of South African art – George Pemba [0x1] whom she worked intimately with from the mid-eighties till the end of the nineties. In addition her experience as an artist was further enriched by her involvement as a founder member of the Imvaba Arts Association, a non-profit organization that sought to promote black artists and make their work accessible to the art market.

Whether through sales at her continuous exhibitions or by way of commissioned contracts, Louise Almon[0x1]s paintings have come to adorn the walls of corporate offices, hotels, universities and the homes of art lovers both here and abroad. 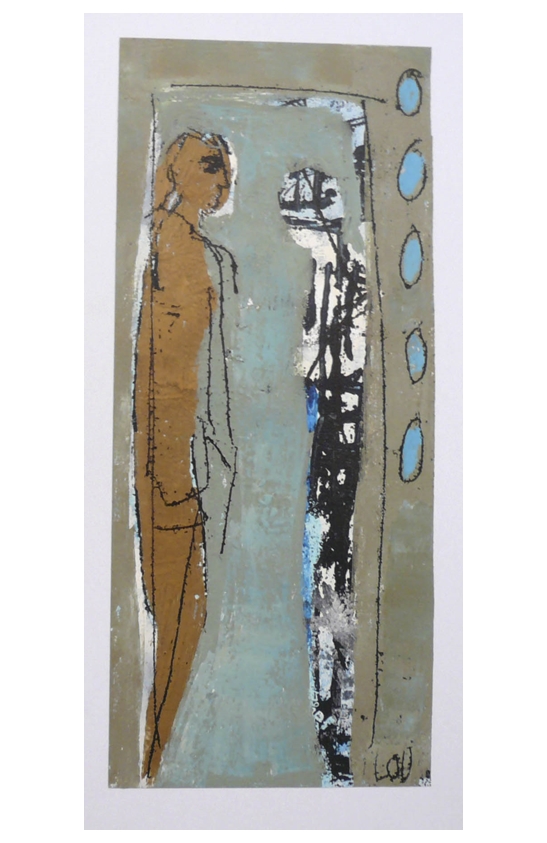 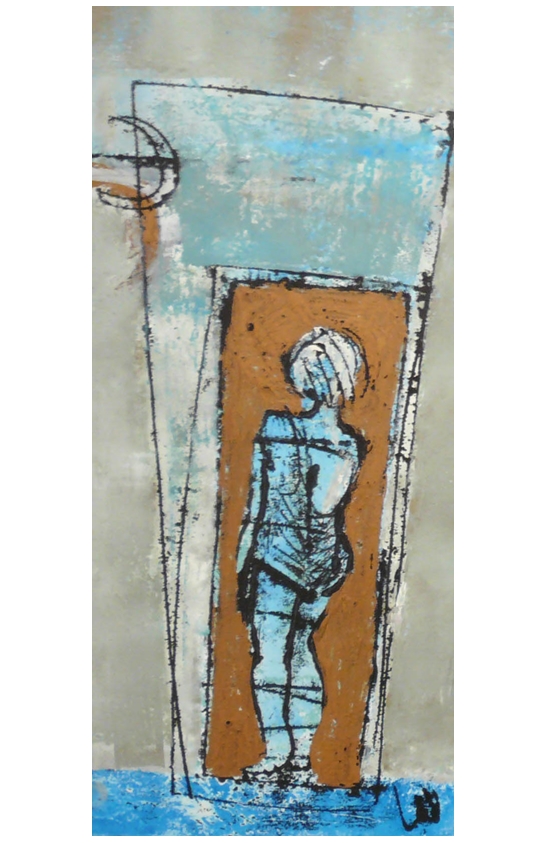 In The Know by Louise Almon