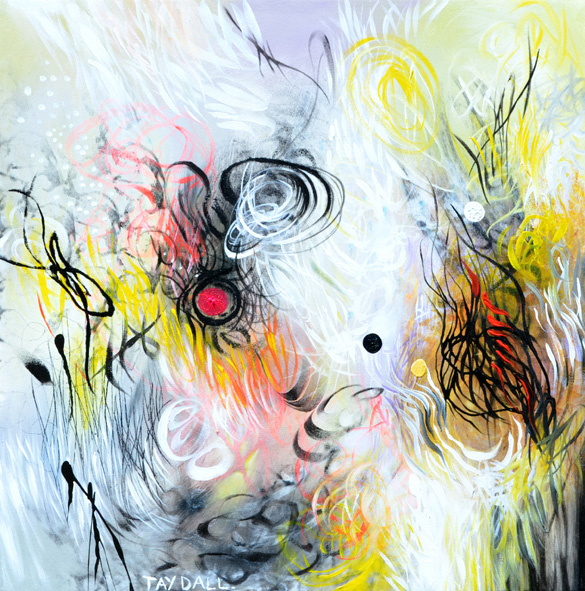 Waiting for the light to return by Lori Schappe-Youens