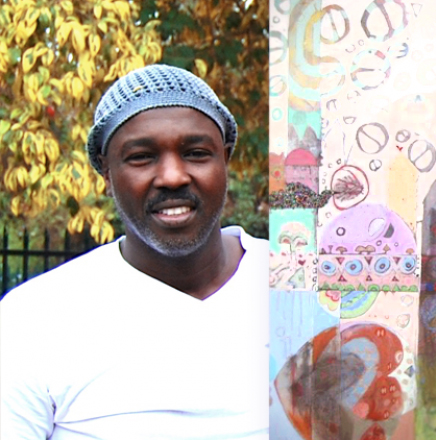 As an invited artist for the new Eclectica Collection’s space, we are excited to announce a new exhibition ‘The Three Abstractions: Love, Time and Death’ with Hussein Salim. The exhibition will feature a series of work from Salim’s catalogue to form a solo show. The exhibition has been curated around themes that are prevalent to his natural working motifs and the elements that frequently pop up in his works.

Born in Karim Sudan in 1966, Hussein Salim, found himself, along with other Sudanese artists and critics during the 1970s and 1980s conflict, exploring the dialogue between the importance of heritage and contemporary Sudanese art. Through his rich impasto paintings, Salim reflects this dialogue through the use of personal symbolism of his dual African and Islamic identity, and through this coalescence his work creates a personal conversation with the viewer of the effects of a diasporic background. Here, his works allow a space for appreciation of diversity.

Salim’s paintings express a vivid intensity that demonstrate his accomplished and adept familiarity with the medium. His forms and colours combine, symbolising his own psyche and subliminal musings on topics of identity and heritage in the contemporary discourse. However, what is critical is that the shapes and forms in his work only leave just enough clues to catalyse thinking rather than explicitly demonstrate an idea. The busyness of each work requires quiet contemplation, asking the viewer to juxtapose the noise of the world with the act of quiet introspection. Using a number of recognisable painting techniques, the works evoke a sense of layered anticipation and a multiplicity of influences. This speaks back to his grappling with identity and impact of art within the context of his life. The paintings have been described as landscapes in themselves, mass grids of engaged surfaces, in which worlds and societies can exist.

As a contemporary African artist, Salim is faced with the weight of art history and political dicourse as equally pertinent to his formation as a voice within the conversation of makers.  As such, Salim gestures to the work of other painters but also to history, culture, mythology and situation. His work contemplates the ordeals of human life, returning again and again to symbols of love, time and death. 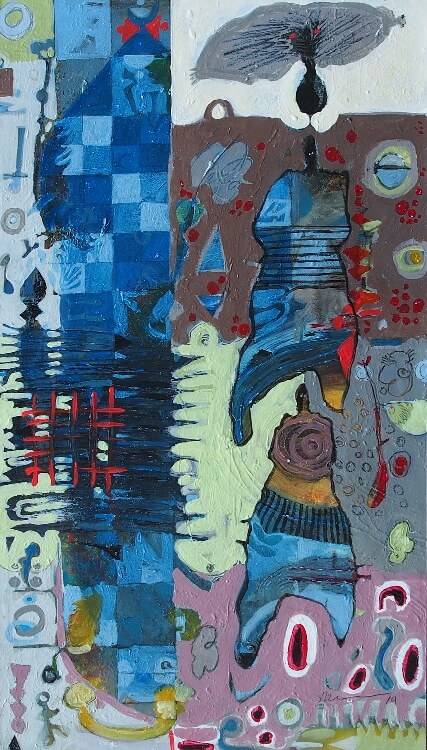 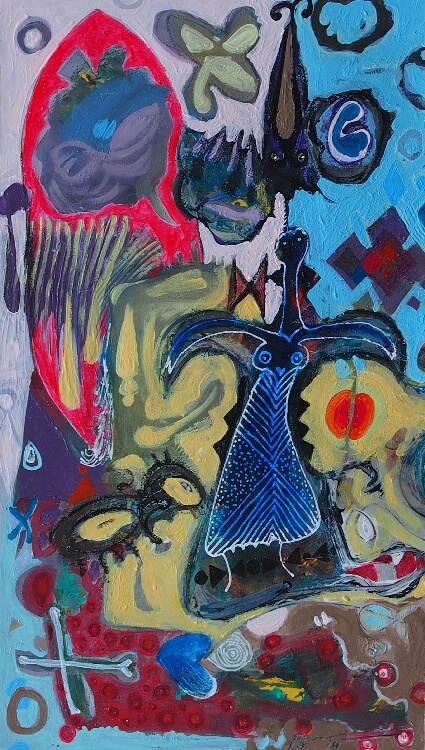 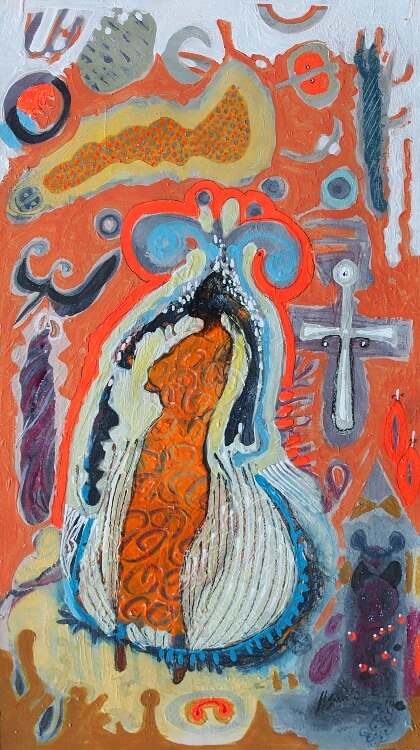 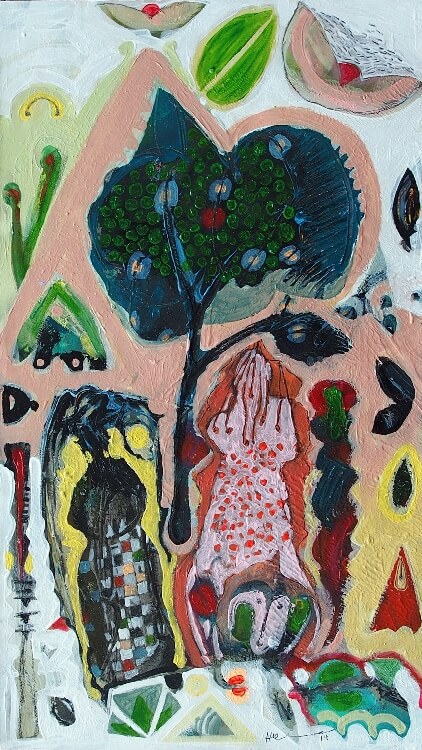 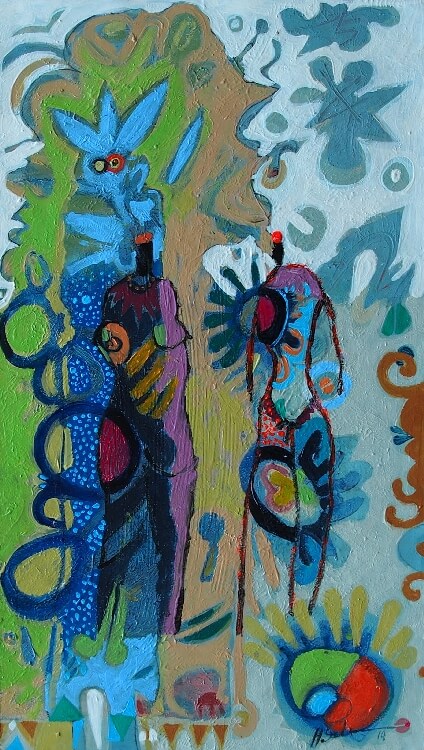