HomeStockJoy of Creation I by Hussein Salim

Salim’s paintings express a vivid intensity that demonstrate his accomplished and adept familiarity with the medium. His forms and colours combine, symbolizing his own psyche and subliminal musings on topics of identity and heritage in the contemporary discourse. However, what is critical is that the shapes and forms in his work only leave just enough clues to catalyze thinking rather than explicitly demonstrate an idea. The busyness of each work requires quiet contemplation, asking the viewer to juxtapose the noise of the world with the act of quiet introspection. Using a number of recognizable painting techniques, the works evoke a sense of layered anticipation and a multiplicity of influences. This speaks back to his grappling with identity and impact of art within the context of his life. The paintings have been described as landscapes in themselves, mass grids of engaged surfaces, in which worlds and societies can exist. Look Around You II by Ramarutha Makoba 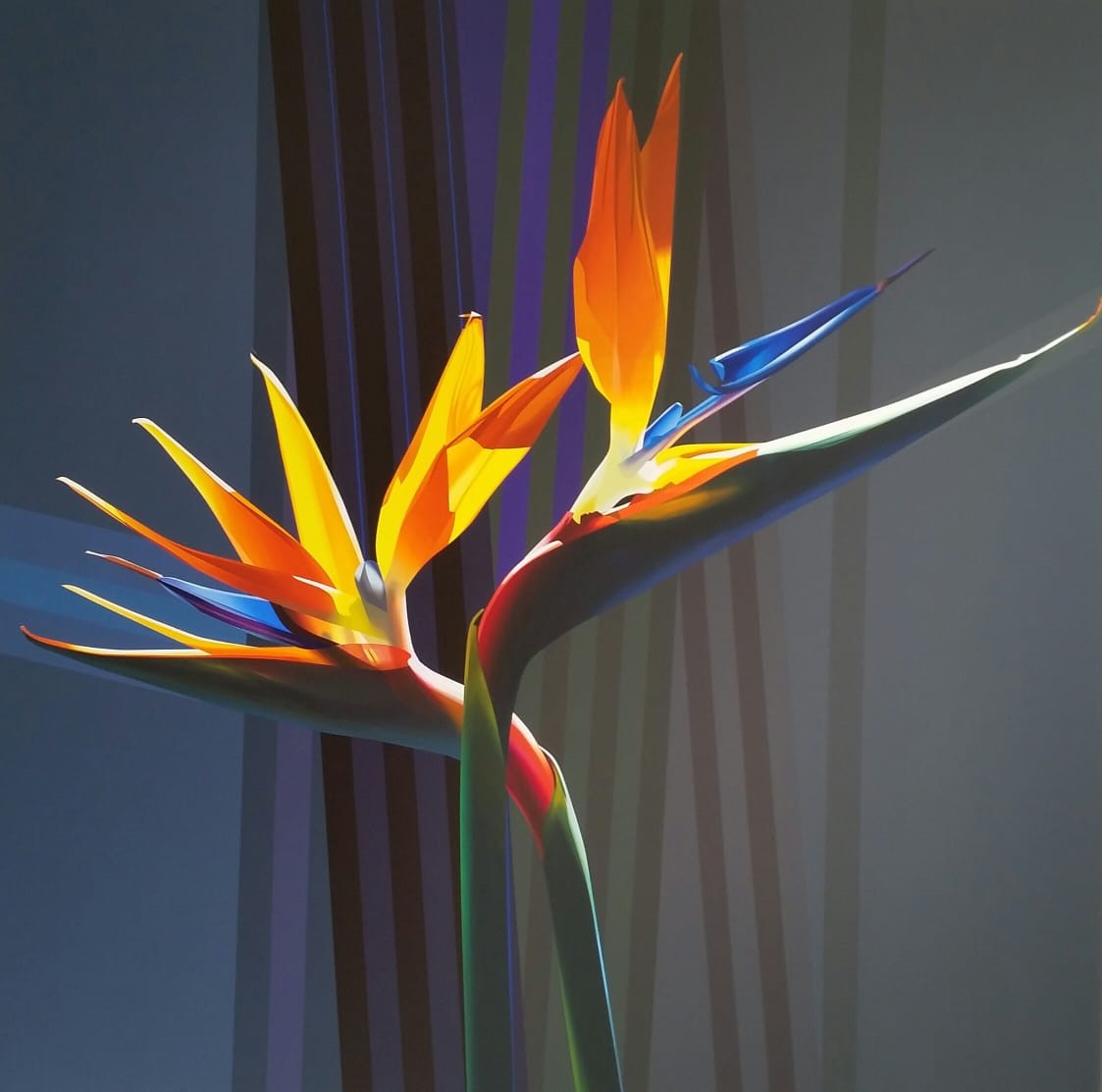