Born in Soweto in September 1959, Velaphi Mzimba’s colourful paintings reflect the vibrancy and rapidly evolving environment of contemporary South Africa. Although he was deeply involved in the struggle for liberation against apartheid, his work is infused with optimism and humanity. At the age of nine, Mzimba discovered his love of drawing and was encouraged by his father. At the age of sixteen he joined Mofolo Arts Centre in Soweto where he learned drawing, oil painting and pastels with Dan Rakgoathe. Due to the 1976 uprising, the school was closed. Mzimba became involved in the protests. Two years later he won a bursary to study at the Art Foundation under the late Bill Ainslie. In 1981, Mzimba had his first solo exhibition at the Carlton Hotel – in a gallery that was run by the South African Association of Arts. He has been working as a professional artist based in Johannesburg ever since. Mzimba’s work graces many public, corporate and private collections worldwide. He lives with his family in Johannesburg.

Velaphi Mzimba is known for his larger-than-life portraits and still lifes. He has developed a technique that is entirely his own and instantly recognizable. His large canvases on textured surfaces are full of expressiveness and humanity. His subjects gaze as you in such a particular way that afterwards you feel as if you have encountered the person depicted. Recently, Mzimba has started to depict Zama Zama miners (illegal gold miners), often with landscapes in the background. He has also been focusing on portraits of children and women – some large-scale oils and some smaller works on paper. He is also known for more eclectic images featuring portraits and objects all in one composition and has made numerus sculptures, graphic works and paintings on found objects. 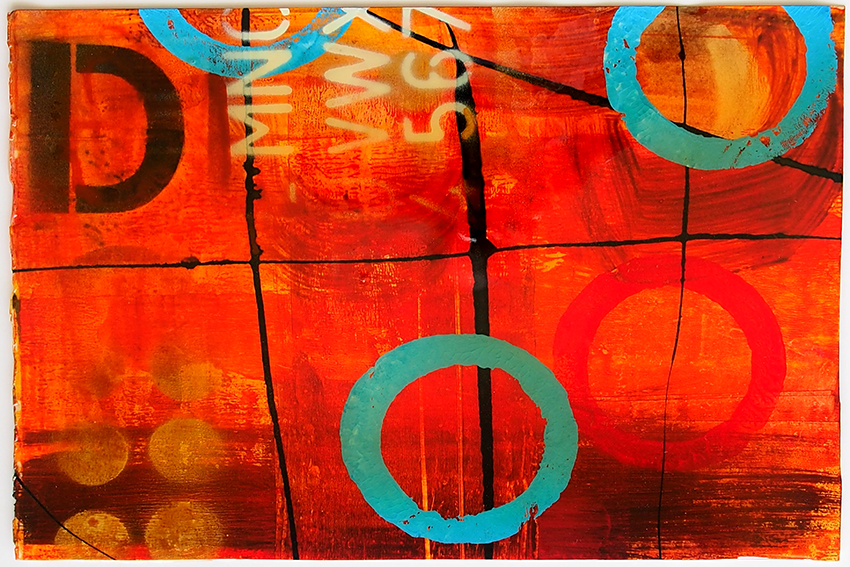 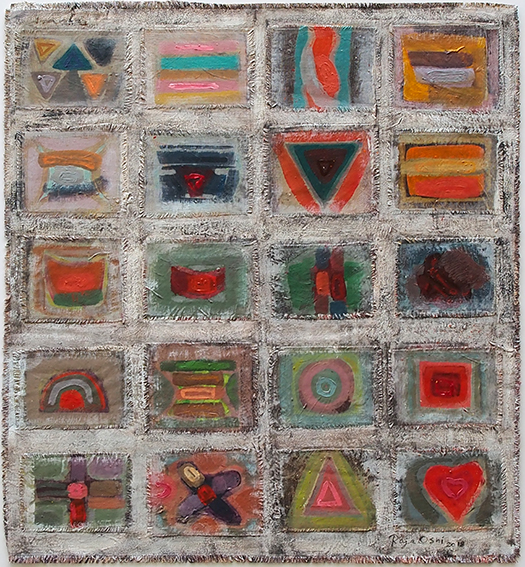 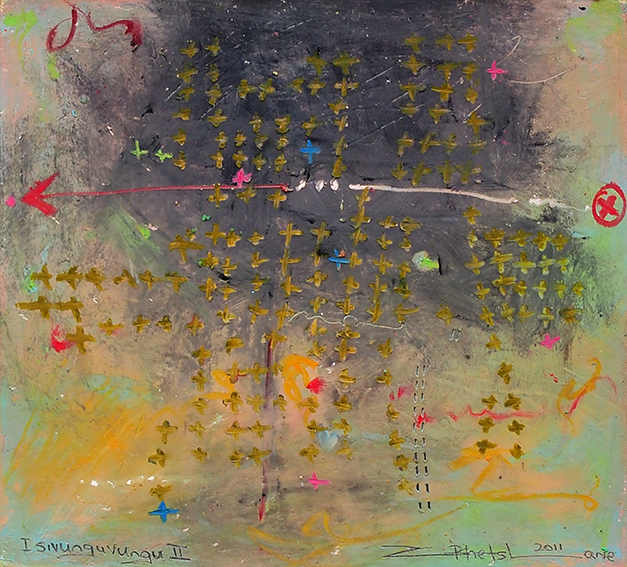